Charles has spent his life giving to others.  As a Vietnam War veteran and a nurse, Charles has been of service to others many times over.  He never thought that he would be on the receiving end of services.  So, when he was diagnosed with cancer and needed help, seeing the Meals on Wheels West flyer at the VA Hospital several years ago was the ticket he needed to help get his health back in order.  “It’s not just about the food… it’s been a really changing experience to be loved like you [MOW West] do to us.  It’s amazing.”

Connecting veterans with the right resources at the moment that they need it remains a huge challenge today.  As the veteran space gets more crowded, it can become more difficult to help serve veterans as they need our services.  Collaboration with other veteran organizations has been key to the rolling out our Meals on Wheels West services to veterans that are in need of meals.  That’s where Meals on Wheels West has come in and not only delivered meals to veterans and their spouses but have also connected other Meals on Wheels in LA County to the veterans in their service area.

“It’s been a blessing for me.  You guys touch more people that you realize.  Because of what you’re doing… I’m in a better mood, I’m able to come home and feel like I’m going to be ok,” says Charles.

“Meals on Wheels West has never let me go hungry.  Some days, you guys make me feel so special.  It has really been a blessing.  I wouldn’t be able to make it without you.” -Diane

Diane was a working mom, with a husband and family around her. One day, she was hit by a drunk driver. Her foot was crushed – she went through multiple surgeries, she lost her job.  As if this one incident wasn’t difficult enough, Diane got into another car accident a couple of years later, which left her in a wheelchair. Diane lost her home and became homeless.  After years of struggle, she is now living in a Venice Community Housing owned building and has been receiving meals from Meals on Wheels West for three years.

According to the 2018 Los Angeles Homeless Count, approximately 26 percent of the homeless population is aged 55 and older, like Diane.  The number of homeless seniors grew by 22% in LA County last year.

The daily delivery of healthy meals and a Wellness Check promotes independent living and enhances the stability of those transitioning back into society.  By partnering with housing providers, Meals on Wheels West can help provide a critical supportive service for those who have experienced chronic homelessness as well as support those with disabilities. By eliminating food insecurity, we help people thrive in their new residences and stay off the street.

“I had kidney disease.  Your program was a great help to me at a period of high stress in my life.  Thank you so much.” 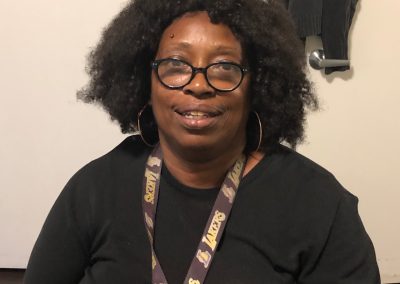 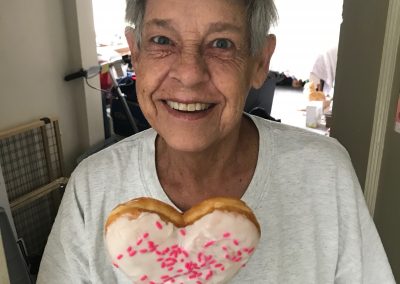 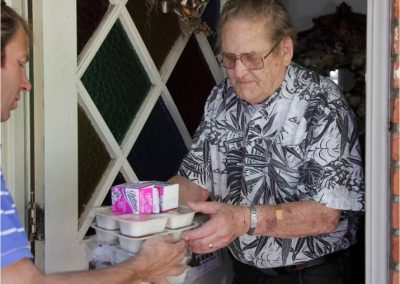 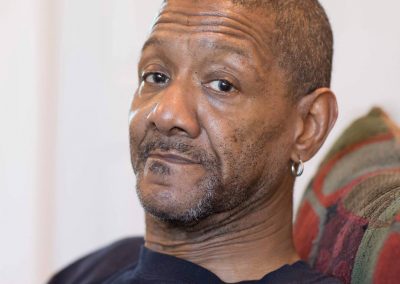 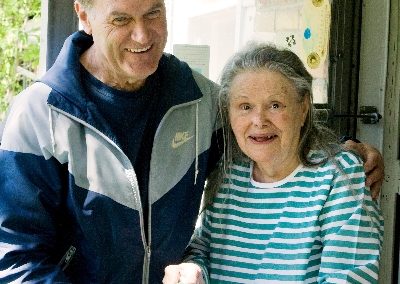 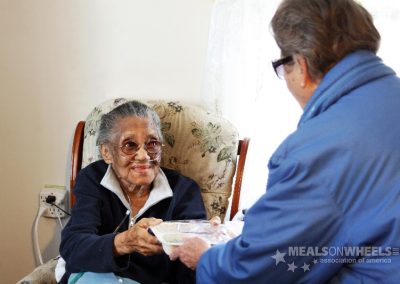 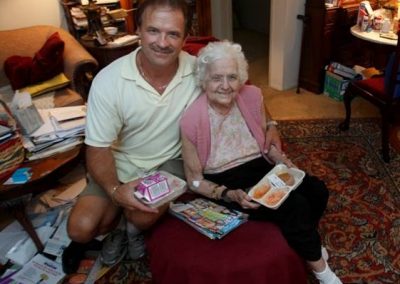 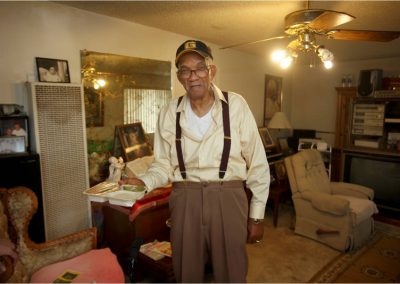 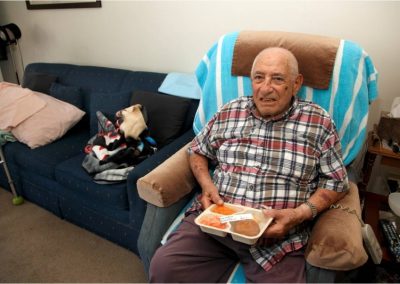 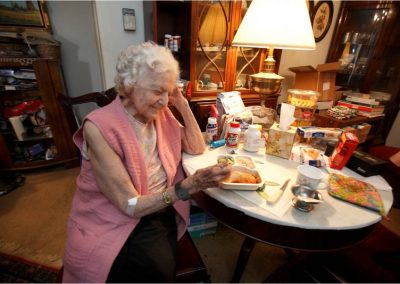 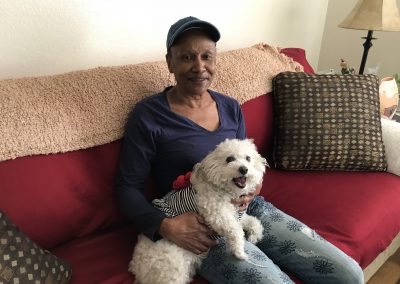 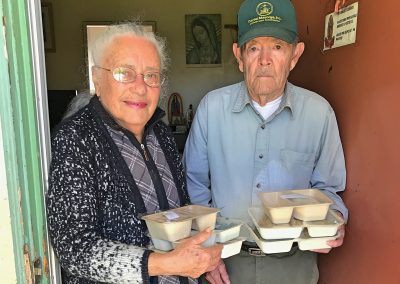