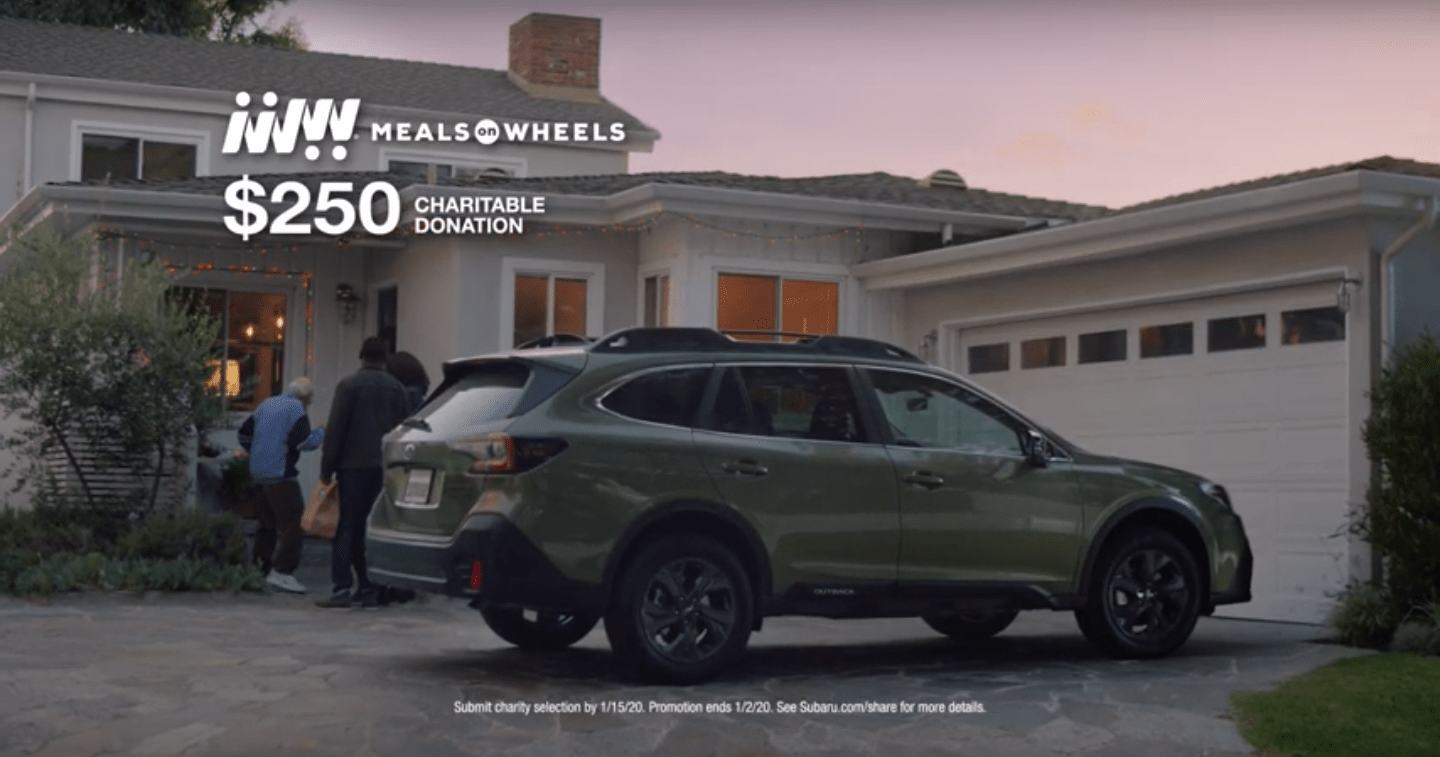 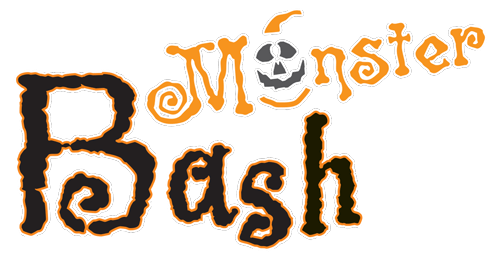 Save the Date for the next Monster Bash on Saturday October 31st, 2020 at the Rooftop Ballroom of the Marina Del Rey Marriott!

Meals on Wheels West in Delivering More Than a Meal

Santa Monica, CA – On Friday, October 25, 2019 Meals on Wheels West held its annual MONSTER BASH from 8:00pm until the witching hour at the rooftop ballroom of the Marriot Marina del Rey. A record-breaking number of Westsiders wore their spookiest costumes and enjoyed the complimentary food, open bar, casino games and dancing in support of Meals on Wheels West.

Every year Monster Bash brings together the local communities we serve, including volunteers, donors, elected officials, staff, sponsors and supporters, to this grown-up Halloween costume party. While it is monstrous fun, this party raises funds and awareness for those who are homebound and need the home-delivered meals and the Wellness Check that Meal on Wheels West delivers daily.

“Everyone said last year’s Monster Bash was the best one ever and now they are saying the same about this year. Can’t wait to see what next year brings. Meals on Wheels West provides meals to veterans, seniors, the formerly homeless and other homebound people in our local communities. Everyone gets together to have a roaring good time to support the work Meals on Wheels West does in Santa Monica, Venice, Marina Del Rey, Pacific Palisades and Malibu.,” said Len Lanzi, Board Chair, Meals on Wheels West.

A thrilling evening of dancing, door prizes, a monstrous silent auction, magic, devilishly delicious food, and costume contests was enjoyed by all. Ghouls and goblins, witches and warlocks and devils and damsels sipped on witch’s brew from the open bar all night long.

“Monster Bash is a unique fundraiser, everyone puts on their best costume and comes to party.  It is a fun way to help Meals on Wheels West in Delivering More Than a Meal to the ever-growing number of people that need our help. Our event offers us a chance to raise funds and celebrate everyone who supports us. We are thankful to all the attendees, and to everyone that donates and volunteers.” says Executive Director Chris Baca.

Make sure you mark your calendars for next year’s Monster Bash on Saturday, October 31. MOW West is always in need of volunteers in Santa Monica, MDR and Venice. If you were not able to make it this year, but would like to support in other ways consider volunteering or donating at www.mealsonwheelswest.org.